Augmented Reality Game Kazooloo Demo. It’s every child’s dream to see his favorite video games come to life, isn’t it?
Imagine, your bedroom is suddenly a fiery battleground; you and your unit of heroes are running from the bed to the dresser, chasing the armed monsters that appeared from other dimensions. This isn’t pretend. This is Kazooloo.

ARE YOU READY?
Choose between 3 game modes:

Print this tracker to play the game: 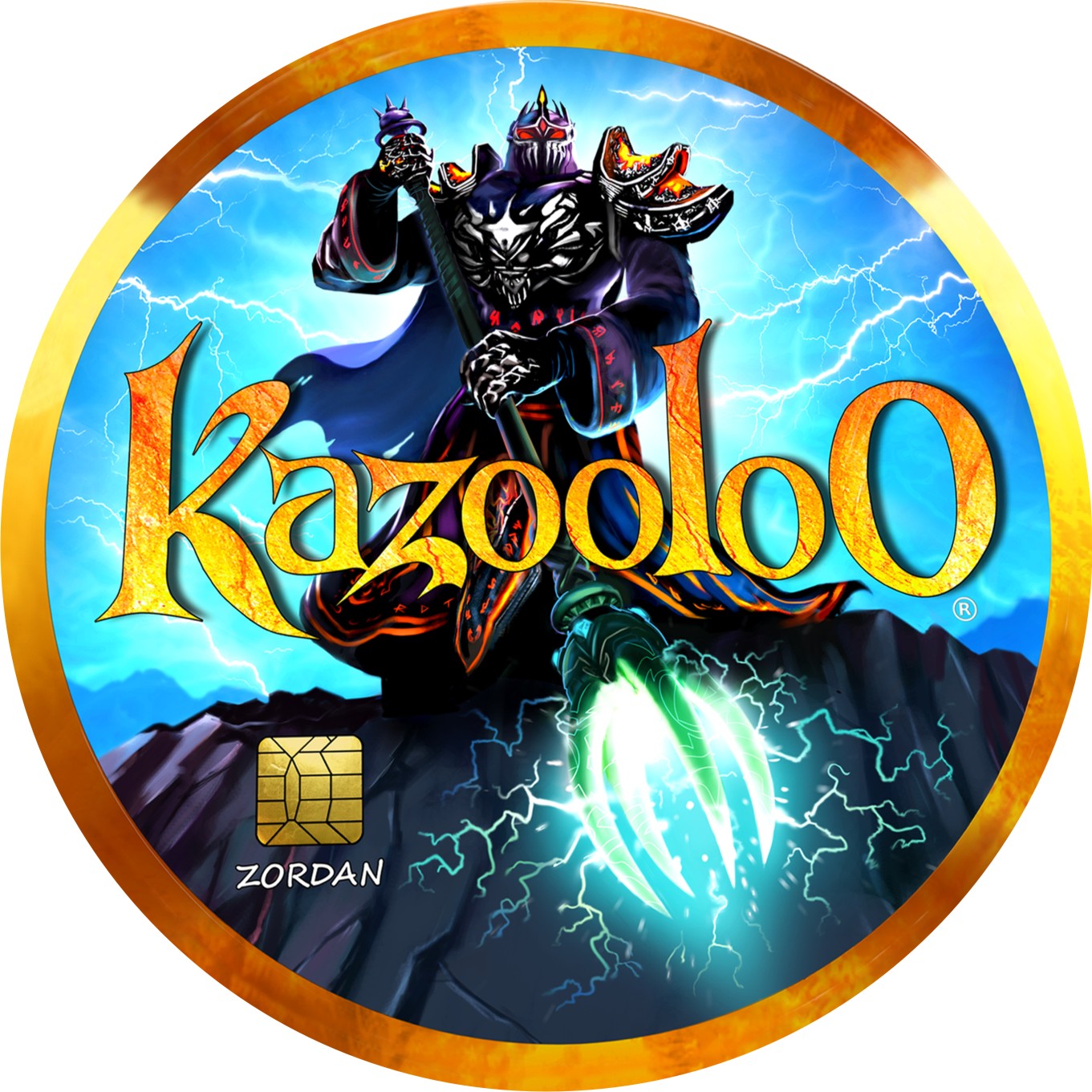